When to close leads

Two zombies are eating a clown

One zombie looks at the other zombie and goes, "does this guy taste funny to you?"

What do zombies and sales have in common? They both come back from the dead.

boosts on our pipeline.

dead on us and bringing them back to life.

So play number one is we do what we call web form go backs.

And web form go backs is when a lead in bounds through our website, we convert them at a

40% rate, we are diligent about following up with these leads.

We have an SLA that we call them within two minutes of them filling out the form.

If we don't get them on the phone, we shoot them an email and we call them back a few

But at a certain point we give up, right, you can only put so much effort into it.

However, we do know that there was some interest at this company, they raised their hand for

a reason, and we believe that there's a need the company has and that they would benefit

So we don't stop there.

team and we treat them as cold leads again, we sort of start from scratch.

But the outbound SDRs go after these leads, they go back to them, and what we find is

But by the time it's in the hands of the outbound team, I mean, when they're cold calling they're

going to convert 5%, 6% of the leads that they cold call.

And here we give them a pool of leads to call on that they can convert at 15%.

So they're happy, they love going after these, the company is happy because we're getting

as many of these in bound leads as possible and real opportunities into our pipeline.

So lesson number one is, if you're getting any in bound leads through your website, be

if you haven't converted them.

Now for us, a closed dead op is maybe what most of you would call a closed loss op.

But it's ops where we didn't lose it to a competitor, we just had no decision or they

went dark on us, they just stopped getting back to us for whatever reason.

Our account execs eventually give up on those opportunities, they mark them closed dead

in our sales force and then they sort of sit there, we're going to get them back to marketing,

they're going to nurture them, but there's no real manual effort or activity put into

For a period of about one year, or even six months.

the last six months or the last year and we swap them amongst account execs.

And then Johnny's team is going to go after Jane's closed dead ops, and Jane's team is

going to go after Johnny's.

And what we find on new clients, is on average they have average 1.6 new opportunities tied

to their account by the time we bring them on as a client.

I think that stat is really interesting and really surprising.

What it tells us is that, on average, our customers need to evaluate DiscoverOrg, go

through a sales cycle, come to no decision, but now they're familiar with us, they're

more comfortable with us, they're getting used to the price point that we're at.

And six months later or a year later, when we go back to them and they re-evaluate DiscoverOrg

for the second time in the second new business opportunity, they are far more likely to buy.

Our win rate on companies that we re-engage and get the second opportunity with is much,

previously identified were good fits, that had previously gone through a sales cycle

with you, that were qualified, and find out is there new leadership there?

Are there other stakeholders at the company we should be engaging?

is the timing better now?

And are they more comfortable with the thought of investing in your solution?

This is my favorite play we run on the sales team.

Play number three is what we call re-livens.

And that's a very zombiesque word.

is a great fit but that opportunity goes dark on me.

Maybe I had a scheduled follow-up call and the prospect didn't show up to it, and so

I send them some value pieces and try to nurture them and re-engage them.

and I don't have the bandwidth to continually chase down someone who's gone dark on me.

my main point of contact by calling them repeatedly, more often than I could, sending them value

emails more often than I could, or either go above them or around them to other stakeholders

And just like closed dead, when we re-liven opportunities, those win at a much higher

rate than opportunities that are just sort of going through our new process.

So to pull it all together, what did we learn?

We learned that closed dead opportunities, leads that have gone dead and cold on us,

are sometimes the best performing leads.

We know that these are companies that had an interest in our service at one point, that

had expressed a need, a problem that we can help solve, and it would be a shame not to

fully capitalize on those.

them back to life.

gains and immediate gains to our pipeline.

This is something I think about as a sales leader all the time.

I do right now to impact sales this month, this quarter?

And so we'd love to hear from you.

Share it, let us know your thoughts, we want to hear from you. 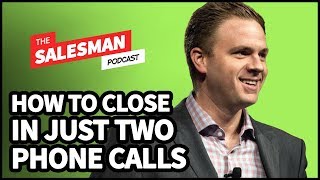 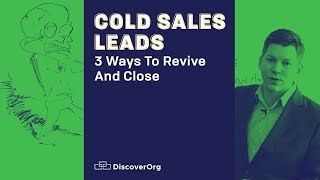 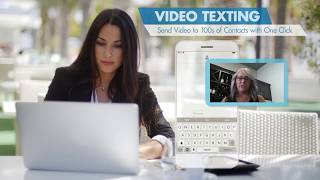 How to generate leads, nurture leads and close leads faster 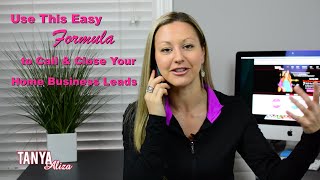 Calling & Closing Your Home Business Leads - Use This Easy Formula 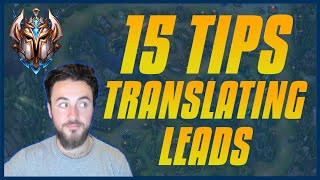 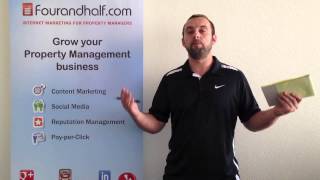 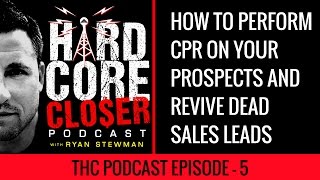 How To Revive Dead Sales Leads And Close Them - Sales Closing 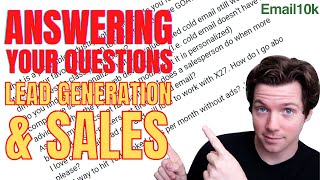 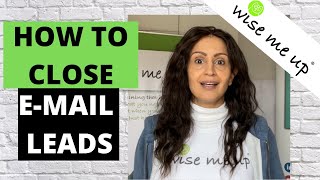 How to Close Email leads 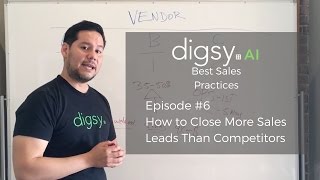