When to start cholesterol lowering drugs

Of all the known diseases, heart attacks are the leading cause of death worldwide,

with strokes coming a close second.

Both are considered types of cardiovascular disease.

Due to their prevalence and lethality, treating and preventing cardiovascular diseases is

a huge priority in our healthcare system.

If you are at risk of having a heart attack or stroke, doctors will likely prescribe you

decrease the risk of cardiovascular disease?

Learn more about how statins work, who should take them, and what the side effects are

in this episode of Medicurio.

In humans, cholesterol is an essential molecule used to make

It is also a vital part of the cell membrane of each and every cell in the body.

and transported to other parts of the body via blood.

However, cholesterol is insoluble in blood and must be packaged within special particles

When cholesterol is within these particles, it is referred to as LDL-cholesterol.

There is generally less than 100 mg/dL of LDL-cholesterol

flowing through the blood of a healthy adult.

When the blood vessel wall is damaged due to high blood pressure, increased fats and

cholesterol in blood, high blood sugar from diabetes, or toxins from smoking, a complex

inflammatory response occurs in which plaque begins to form at the site of damage.

Plaque is a buildup of LDL cholesterol, other fats, and dead immune cells,

covered by a cap of smooth muscle cells.

What makes plaque so dangerous is that the cap can rupture, revealing the interior of

the plaque which can trigger blood clot formation and blood vessel blockage.

A heart attack occurs when blood vessels within the heart become blocked by this process.

The heart no longer pumps properly, fatally shutting down the body.

The same blockage could happen in the blood vessels of the brain to cause strokes, leading

to brain damage and possibly death.

Considering that LDL cholesterol is one of the main components of plaque, it is not surprising

that many studies have linked higher LDL cholesterol levels

to a higher risk of cardiovascular disease.

In 1971, biochemist Dr. Akira Endo and his team isolated the first statin, compactin,

from the fungus Penicillium.

giving patients a wide range of statins to choose from

that will best benefit their individual situations.

successful drugs in the world, with the most popular statin, atorvastatin, raking in over

$125 billion dollars worldwide since its creation in 1996.

So why are statins so effective at loweromg LDL cholesterol?

how cholesterol is made in the body.

HMG CoA contains Coenzyme A, which is removed to form mevalonate.

This reaction is carried out by an enzyme called HMG-CoA reductase.

However, HMG-CoA cannot bind to the enzyme if a statin is occupying that binding site,

meaning that no reaction occurs and no mevalonate can be formed.

This is how statins stop cholesterol synthesis.

Without cholesterol synthesis, the liver now needs to look for other sources of cholesterol

to create bile and other important compounds.

The only major source of cholesterol left now is in the blood, packaged as LDL cholesterol.

To reabsorb the LDL cholesterol, liver cells begin to express LDL receptors on their surface,

which bind to LDL particles, internalizes them, and breaks them down to obtain cholesterol.

and a lower risk of developing plaque and cardiovascular disease.

So who should take statins and what are some possible side effects?

Statins should be taken by people who are at a high risk of developing cardiovascular disease.

Though guidelines vary between healthcare systems, generally this includes people who

have very high LDL cholesterol levels above 190 mg/dL, are living with diabetes,

have a family history of cardiovascular disease, or have already had a heart attack, angina, or stroke.

Essentially, any conditions that may cause plaque to form.

As for side effects of statins, around 5 to 10% of statin users experience clinically

significant muscle pain and weakness, which understandably causes some of them to stop

Although stopping stain use may relieve muscle pain, high-risk patients lose the preventative

effects of statins, possibly resulting in a lethal heart attack or stroke.

Instead, patients should discuss their pain with their doctor and perhaps switch to other

cholesterol-lowering drugs or undergo lifestyle changes, but once again, do not simply stop

taking statins without an alternative method of decreasing LDL cholesterol.

Unfortunately, the mechanism of muscle damage by statins is not well understood.

are also used to synthesize a molecule called CoQ10.

particularly at energy-consuming tissues such as muscles.

Inhibiting HMG-CoA reductase by statins may also be causing a decreased synthesis of CoQ10,

which might impair energy production in muscle to cause muscle pain and weakness.

Aside from this, statins are a relatively safe drug to use with proper dosage.

There is no question that statins can reduce LDL cholesterol levels as intended, and has

However, the fact that statins are one of the most prescribed drug classes points to

an underlying problem in lifestyle choices that have made cardiovascular disease so common.

As a society, we should move towards becoming healthy enough to avoid statin use.

Thanks for watching, and see you next time on Medicurio. 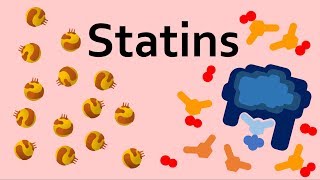 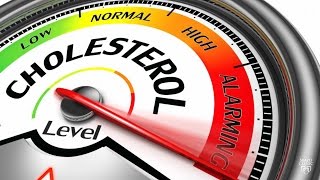 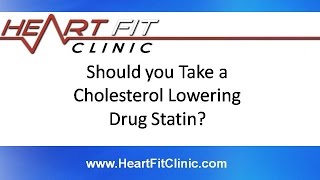 Should you Take a Cholesterol Lowering Drug Statin? 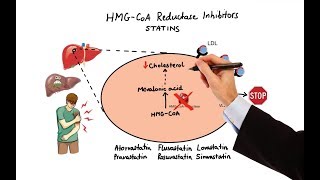 Pharmacology - DRUGS FOR HYPERLIPIDEMIA (MADE EASY) 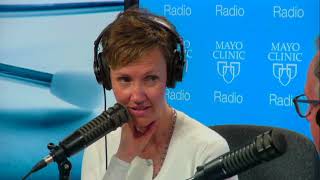 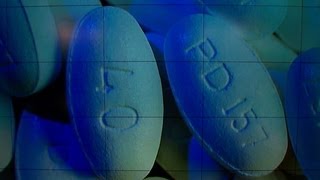 Statins: Inside the debate over cholesterol-lowering drugs 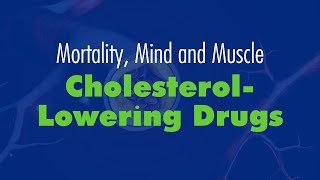 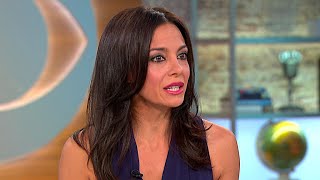 The dangers of stopping cholesterol medication 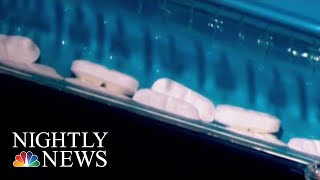